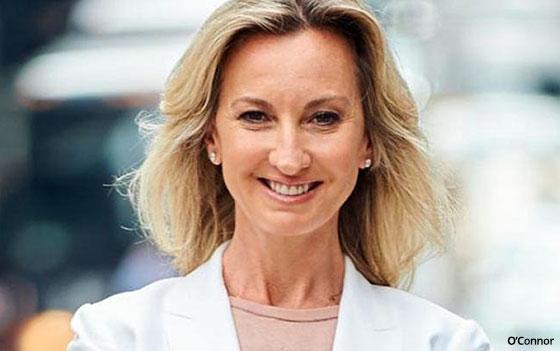 Just a year after she was promoted to Chief Revenue Officer, Univision Communications’ Tonia O'Connor will step down from her position -- all this comes in the midst of a company-wide restructuring.

O'Connor had been a longtime senior executive for the Spanish-language TV group. Previously, O’Connor has been executive vice president of distribution sales and marketing for since January 2008.

Over the past decade, the company credits her for boosting the group to 17 networks from three channels, including Univision’s first English-language digital network.

Univision has had to make some major structural changes this year -- after abandoning plans for an IPO  due to lackluster investor response.

As part of this change, Univision hired Morgan Stanley to help the possible sale of digital properties, which includes The Onion, Gizmodo, Jezebel, Deadspin, Lifehacker, The Root.

In March, CEO Randy Falco retired two years, prior to his contract expiring. He was replaced in May by Vincent Sadusky.

Over the past year -- July 2017 to July 2018 -- the Univision network has pulled in $1.5 billion in national TV advertising, according to iSpot.tv.