One In 10 Millennials Would Rather Lose A Finger Than Give Up Their Smartphone: Survey 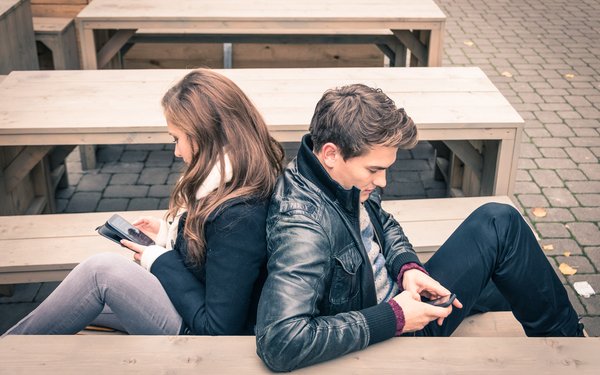 Smartphones seem to be very important for many millennials.

A new survey suggests that nearly 10% of millennials would rather sacrifice their pinky finger than give up their smartphone.

Many also would give up other things as well, according to the survey of 500 U.K. males and females 18 to 34 years old conducted by Tappable, a mobile app development agency.

“And that’s not all,” said Sam Furr, Tappable founder. “Almost a quarter (23%) would even sacrifice one of their five senses – touch, smell, hearing, sight and taste.”

“We were always curious to know what millennials would give up with the threat of losing their mobile phone, which is their connected world,” Furr told the AI & IoT Daily. “They've largely never known a life to exist pre-smartphones, so exactly how deep is it entwined into their very existence?  The survey gave us the answer.”

Activities millennials said they would sacrifice to keep their smartphone were drinking (38%), traveling (16%), sex (15%) and lose a little finger (9%).

Survey respondents were asked 10 questions around their lifestyle preferences and were asked to decide whether their phones were more important, said Furr.

iot, london, mobile, uk
7 comments about "One In 10 Millennials Would Rather Lose A Finger Than Give Up Their Smartphone: Survey".
Check to receive email when comments are posted.
Read more comments >
Next story loading