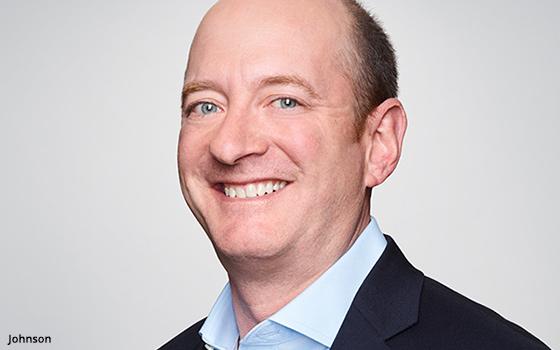 Nick Johnson will become McClatchy’s first head of advertising, a role that combines the publisher’s digital revenue and vice president of advertising positions.

The hire signals McClatchy’s focus on “continuing and accelerating the company’s digital transition,” according to a statement from McClatchy.

Craig Forman, McClatchy president and CEO, told Publishers Daily: "Our future is digital ... Nick is the perfect fit for McClatchy at this stage in our transformation.”

Johnson will be responsible for McClatchy’s advertising revenue, working with its national sales teams, local teams in its 30 markets and the company’s digital agency, Excelerate.

Johnson is joining from Turner Ad Sales, where he has served as senior vice president of digital ad sales strategy.

During his four years in that role, he more than doubled digital advertising revenues while leading the integrated digital sports team that focused on live streaming, integrated sponsorships and social distribution, according to McClatchy.

Johnson was also part of the team that launched the digital advertising sales strategy for CNN Interactive.

McClatchy operates 30 media companies in 14 states, including the Miami Herald, The Kansas City Star, The Sacramento Bee, The Charlotte Observer, The News & Observer in Raleigh, and the Star-Telegram in Fort Worth.