Uber Self-Driving Cars Return To Pittsburgh; To Run In Manual Mode, With Drivers 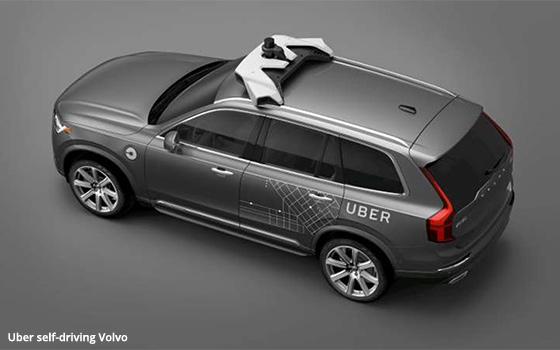 Uber’s self-driving cars are getting back on the road.

“After the tragedy in Tempe, we launched a top-to-bottom review of our self-driving program with a focus on safety,” stated Eric Meyhofer, head of Uber Advanced Technologies Group.

The self-driving vehicles are getting back to public roadways in Pittsburgh, although they will be running in manual mode, with what Uber calls a “mission specialist” sitting behind the wheel and doing the actual driving.

The mission specialists will be responsible for vehicle safety while a second specialist will reside in the passenger seat to document notable events.

Uber has instituted several new aspects in its autonomous car program, including enabling the built-in collision avoidance system in the cars, real-time driver monitoring that detects inattentive behavior and training and policy improvements.