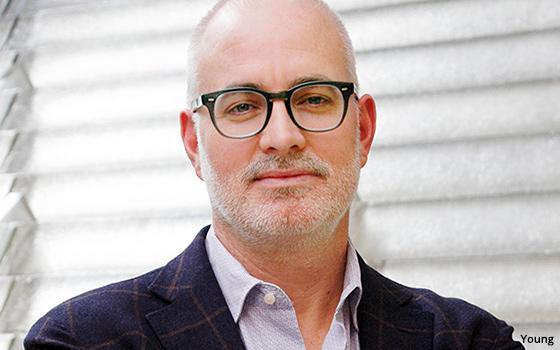 Troy Young will succeed David Carey as president of Hearst Magazines. Carey will become chairman of the division. He announced his decision to step down  in June after eight years in the position.

Young has served as president of Hearst Magazines Digital Media since 2013.

“Troy understands how vital it is for our brands to engage more actively with consumers across platforms,” stated Chief Operating Officer Mark Aldam. “His innovative approach to product development and high-quality brand experiences will continue to propel our industry-leading magazines forward.”

In the U.S., Hearst publishes 25 brands in print with a readership of 89 million and 25 digital brands with an audience of 108 million, according to the company. The company acquired Rodale this year, adding brands like Men’s Health, Women’s Health and Runner’s World to its portfolio.

Prior to joining Hearst, Young was president of Say Media. He has also held executive positions at Omnicom’s Organic and serves on the boards of the Interactive Advertising Bureau (IAB), Digital Content Next (DCN) and United Way of New York City.

Carey will remain chairman through the end of 2019. In January, he will become a fellow at Harvard University’s Advanced Leadership Initiative, a program designed to prepare and educate business leaders interested in the social-services sector.