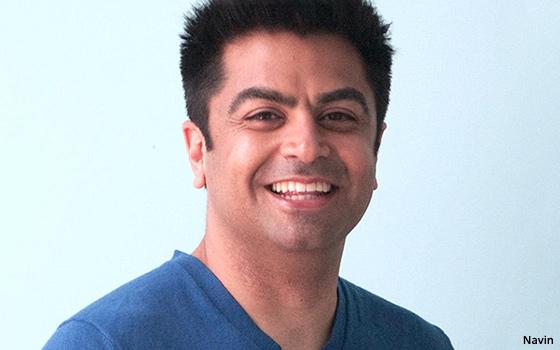 Tron, a blockchain company from China, officially acquired BitTorrent on Wednesday for $126 million in cash, the company confirmed in a blog post. BitTorrent will operate from Tron’s San Francisco offices.

And while the companies have not disclosed their future plans, Ashwin Navin, BitTorrent cofounder and now a passive shareholder, said the industry will see a shakeout in the next 12 months. These blockchain-type companies will need to prove their worth or disappear. The acquisition gives Tron “the biggest user base of all the crypto companies,” he said. “Overnight it went from concept to reality.”

Navin cofounded BitTorrent with Bram Cohen, which invented the open-source protocol that led to the startup in 2004, complete with venture capital backing. The technology enabled large amounts of information to travel over the internet by breaking the files into small bits, monitoring them through peer to peer networks, and then reassembling them at their destination.

The company experienced major ups and downs. At first, pirates used the technology to share movies illegally. Then came a business model based on advertising that produced the majority of the revenue for the company. With recent advancements in technology, some now refer to BitTorrent as the precursor to blockchain because it proved how a distributed network could work.

Navin said BitTorrent’s real value was in a company acquired called uTorrent, a Swedish company bought for $5 million. “It ended up becoming 90% of all the users and 100 % of all the technology, he said, adding that the advertising model justified buying the company. It created the distribution and monetization model.

“Here’s another little-known fact,” he said. “The proceeds -- the $5 million we paid for uTorrent ended up becoming the seed capital for Spotify. “The owners of Spotify sold uTorrent to us.”

The question now becomes how Tron will integrate a file-sharing user base with other distributed computing applications, Navin said, because the technology becomes more valuable to broader distributing computing platforms.

Navin left BitTorrent in 2008 to form Samba TV, a content recommendation engine that can track anonymous viewership in Smart TVs to determine trends and targeting.