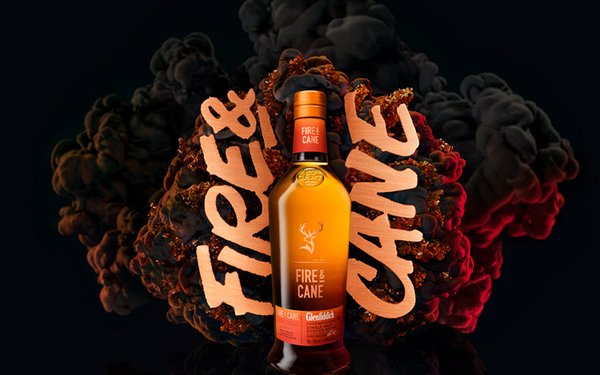 The 20-second anthem video for the campaign (below), from London-based Space, plays out in reverse order — starting with the finished-product “beauty spot” and closing with an image suggesting the inspiration for the scotch.

Following this week’s launch in the United States, the campaign — part of Glenfiddich’s strategy of recruiting new whisky drinkers in key markets around the world — will be rolled out in France in September, in the U.K. in October, and in Taiwan next year.