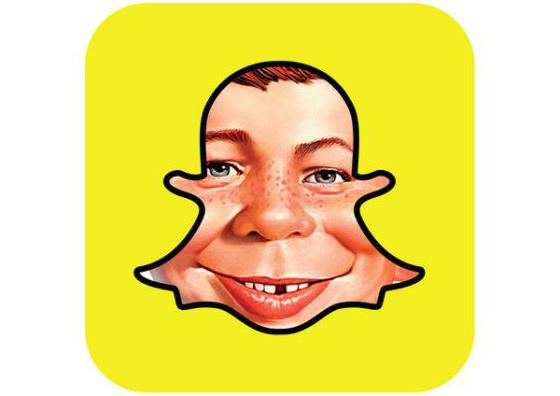 Last spring,  Mad Magazine announced it would relaunch through new publisher DC Entertainment with an April issue. The issue was its 550th — enjoying a run that's spanned more than 60 years.

According to Variety,  the revamped iconic title is taking its brand to Snapchat, where it will daily publish a mix of original content and material curated from its archives to the mobile app.

The new partnership between Snap and Mad is part of a global partnership created last year between Time Warner, which is now AT&T’s WarnerMedia division, and Snap.

The content, which is slated to include GIFs, memes, slide shows and interactive lists and will run as a Publisher Story and launch Sept. 1.

The content’s format allows Mad to incorporate advertising that is “consistent with Snap’s advertising model for such partnerships.

Ad Age reports Snapchat has created a private marketplace for advertisers intended to create a more seamless exchange for publishers on the platform that want to sell commercials directly to brands.

According to Snapchat, as of Wednesday, advertisers can book ad space through its self-serve platform with specific shows and channels created by publishing partners. Some of those partners include Hearst, Vice and ESPN.

This is the step up for advertising across the social platform. Previously, brands could sell ads only through an insertion order method if they wanted to connect with specific publishers. The previously existing ad tech didn’t allow advertisers to select specific publishers, nor did publishers have control over pricing.

The move is expected to increase ad inventory across Snap, where revenue is split between the platform and publishers.

Paul Wallace, vice president of media solutions at Vice Media, told Ad Age: "This should help us sell a lot more to brands ... it allows our advertisers to get in front of this young audience with a lot less friction."