Lifestyles Dares You To Be Closer In New Campaign 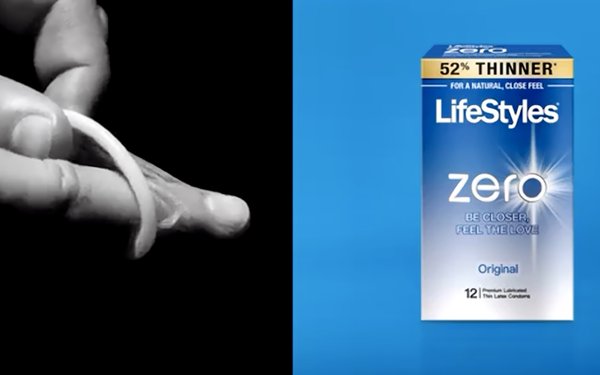 Condom brand Lifestyles is out with a new campaign promoting its new LifeStyles Zero product, which the brand says is its thinnest natural rubber latex condom design.

According to the company, the new condom is 52% thinner than its LifeStyles Extra Strength condom, designed to offer users “a natural, barely there feel, allowing for maximum sensation and closeness.”

Jeyan Heper, CEO of LifeStyles, stated, “Staying protected cannot and should not require a compromise on sensation, individuality or connection as a couple. We’re proud to be zeroing in on this issue and closing the gap.”

In support of the product launch, LifeStyles is debuting the Dare to Be Closer Campaign, a digital campaign which aims to bring people closer by showcasing a variety of challenges designed to strengthen relationships and enhance intimacy.

The work shows how people react when asked to unlock their phones, trust a friend to find them a date, share a secret fantasy, and more.

The campaign was created by Germany’s +KNAUSS agency.