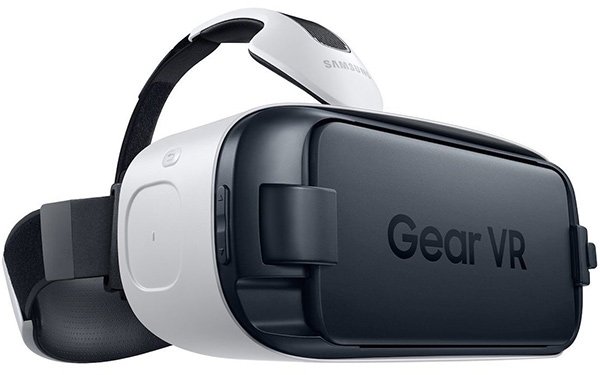 YouTube is expanding its virtual reality by making it available on Samsung Gear VR headsets.

YouTube VR already has been available on HTC Vive, Daydream View and PlayStation VR. The free app for YouTube on Gear VR now can be downloaded from the Oculus Store.

YouTube also is introducing a new feature called “Watch Together,” which, as its name implies, lets viewers watch and discuss videos with others in a communal, virtual space.

Viewers can join by clicking the watch together icon beneath the play controls in Daydream View or Gear VR.

“YouTube VR is already home to more than 800,000 experiences in the virtual world, and this summer, we’ll bring you more exclusive experiences,” stated Erin Teague, YouTube VR product lead, in the blog announcement of the VR extension.