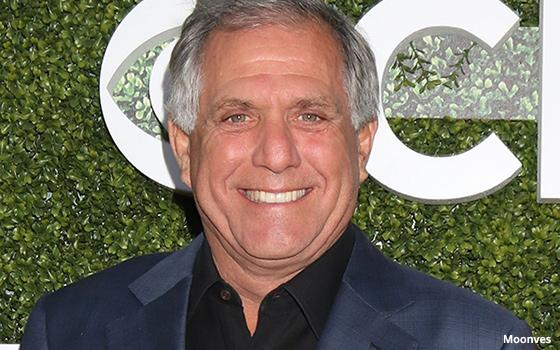 CBS stock closed down 6% on Friday to $54.01 on reports that The New Yorker is about to publish a story about Moonves' behavior. CBS Corp. board said its independent directors will investigate the allegations.

This comes in the midst of a legal battle between CBS and majority owner National Amusements, which wants CBS to re-merged with Viacom.

National Amusements is also the majority owner of Viacom.

Should there be any senior management changes at CBS, Barton Crockett, media analyst, B.Riley FBR, said on CNBC the TV company can survive: “Strong media companies have been able to withstand these types of transitions because they have multiple people who are executing.”

With regard to the CBS stock price drop, he says: “Given what we have seen [such as with] Fox News -- where they had horrible accusations and continued to chug along -- it does look a bit like an over-reaction.”

Crockett does not believe this will affect the CBS lawsuit against majority owner National Amusements.

“That suit was supported by all of the directors.” That said, Crockett says, CBS’ legal action -- in which CBS looks to prevent National Amusements from interfering with CBS’ effort to have voting control -- is a long shot.

A CBS statement said: “All allegations of personal misconduct are to be taken seriously. ... The timing of this report comes in the midst of the company’s very public legal dispute. While that litigation process continues, the CBS management team has the full support of the independent board members.”

CBS long resisted efforts to re-merge with Viacom. The two companies were together as one publicly traded stock company from 1999 to 2005.