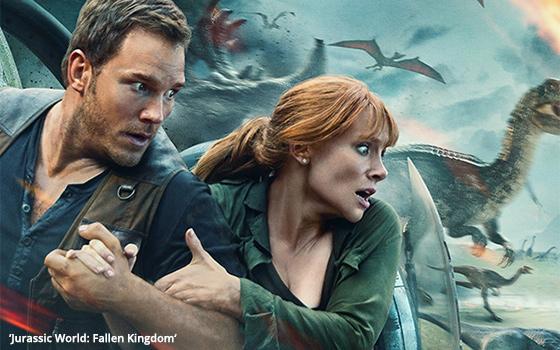 For the three-month period from May 1 through July 28, movie companies are spending 22% less in national TV media -- $471 million, according to iSpot.tv. It was $611.6 million a year ago.

This comes with a double-digit percentage increase in total U.S. box-office revenue results -- 12% -- to $3.4 billion so far this year  (May 4 through July 29) versus a year ago, according to BoxOfficeMojo.com.

The biggest U.S. box-office movie this year is Disney-Pixer’s “Incredibles 2,” posting $572.8 million to date. A year ago, over this period, U.S. box-office revenues were down 6% versus 2016.

Sony Pictures’ national TV spend is at $73.2 million this year, followed by Warner Bros at $49.7 million; Paramount Pictures at $34.4 million; and Lionsgate, $28 million.

Looking at April 1 through July 28 this year, movies studios spent $606.9 million in national TV spending versus $781.2 million for the same period a year ago.