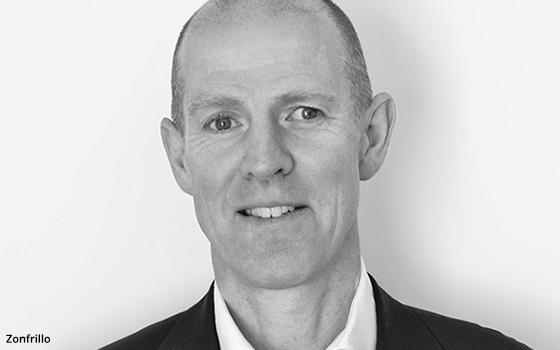 Zonfrillo, based in London, becomes the unit’s top executive (previously regional leaders ran the division) and is tasked with overseeing annual media negotiation seasons and processes on a global level. He will also spearhead efforts to track, measure and deliver price and global savings commitments.

The appointment follows a string of new business win for Mediabrands agencies, including Accenture, Converse, Revlon, Coach, Spotify and LEGO, as well as growth from existing clients, said Philippe Krakowsky.

“All of which made this the right time to strive to increase the performance and productiveness of our media investment function by creating a new global role at Magna,” Krakowsky added.

Zonfrillo has held a number of senior roles in the media industry, including global head of trading at Omnicom Media Group, where the central team was responsible for more than 30 global clients representing approximately $13 billion in media investments.

Earlier in his career, he joined Mindshare as broadcast director and rose to head of exchange at the company. The agency recruited him back as global head of trading, commerce and new platforms in 2012 after a two-year stint as global head of client pricing at GroupM.