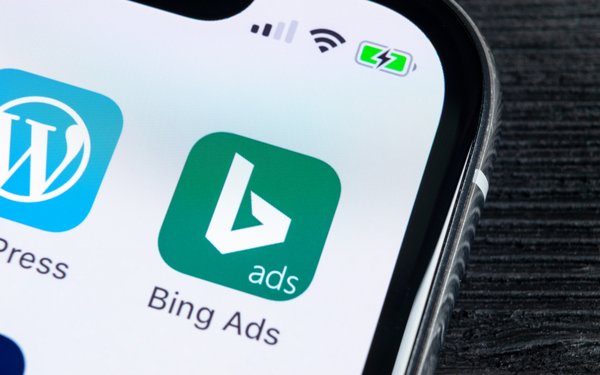 Target CPA allows marketers to generate conversion at the cost per acquisition (CPA) in addition to cost per click (CPC), helping to deepen the return on investment per campaign. Marketers also can set a maximum CPC to increase their control of automated bids.

Greg Holland apparently made the suggestion a few years ago, when he wrote in the Feature suggestion forum blog that Google offered this feature and he thought Bing should too.

Holland’s suggestion seems to have paid off with enough votes for Bing to consider the change. “It really helps our ROI, since AdWords will adjust our bidding up or down, depending on what it takes to gets up a conversion,” he wrote in a post published in March 2012. “This would be great if Bing could implement something similar.”

One marketer in the forum wrote about some of the challenges of exporting Google campaigns into Bing when the two platforms do not support the same bidding strategies.

“In [Google Ads] we are using Target CPA bidding as that one gave us the best results, but when as Bing doesn't support this bidding strategy the import of the bids turned the Target CPA-s values for CPC,” he wrote. “Even if you are not supporting Target CPA it would be a good optional feature to use the prev. month's avg. cpc-s of keywords in [Google Ads] as target keyword CPC-s in Bing after the import. The data is there, and could be used ideally even with a multiplier option. (e.g. using 110% or 80% of the avg cpc from [Google Ads] as target CPC-s in Bing.)”

Hailey De La Cruz, program manager at Microsoft Bing Ads, explains Maximize Conversions in a post. There’s also a chart comparing the bidding strategies. He writes that this feature aims to generate as many conversions as possible within a campaign’s budget, and that there’s a feature to set a maximum CPC at the campaign level.

Using either conversion-based bidding strategy requires that the campaigns have at least 15 conversions in the past 30 days, which enables the machine learning in the platform to train and learn. Bing recommends testing any bidding strategy on a few campaigns for at least two to three weeks in order for the system to learn and achieve the bidding goal.

Browsing activity, operating system, and search queries are among the signals that Bing uses to inform bidding strategies. The system makes bid adjustments in real-time based on time of day or day of week, user location and device type.