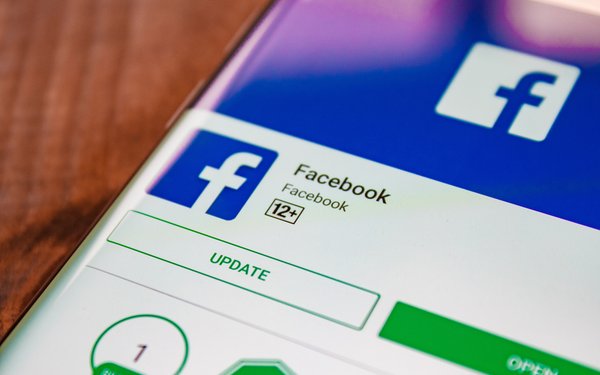 Still very much a battleground for geopolitical warfare, Facebook says it just shut down a coordinated campaign to sow disinformation and discord among U.S. voters.

As of Tuesday, Facebook said it still didn’t have firm evidence to identify who was behind the effort, which spanned 32 Pages and accounts, and dates back to March of last year.

That said, some of the campaign’s activity was consistent with what Facebook has previously seen from the Internet Research Agency (IRA), which has well-known ties to the Kremlin.

Having completed its initial investigation into the effort, Facebook said it has shared its findings with U.S. law enforcement agencies, Congress, other technology companies, and the Atlantic Council’s Digital Forensic Research Lab -- a research organization it recently enlisted to help identify and analyze such abuses.

Putting the offenders’ potential reach and influence into perspective, Facebook said that just one of the implicated accounts had roughly 290,000 followers, while the network of accounts generated more than 9,500 organic posts since last March.

Facebook also noted that the individuals responsible for this latest campaign used more sophisticated techniques than those of earlier offenders.

“These bad actors have been more careful to cover their tracks, in part, due to the actions we’ve taken to prevent abuse over the past year,” Nathaniel Gleicher, head of Cybersecurity Policy at Facebook, notes in a new blog post.

“For example, they used VPNs and internet phone services, and paid third parties to run ads on their behalf,” Gleicher pointed out.

Facing immense pressure from Capitol Hill, Facebook is determined not to let foreign powers use its platform to manipulate another domestic election.

Shedding more light on Russia’s efforts to divide Americans before and after the 2016 presidential election, Democrats on the House intelligence committee recently published more than 3,000 politically provocative Facebook ads produced by the IRA.