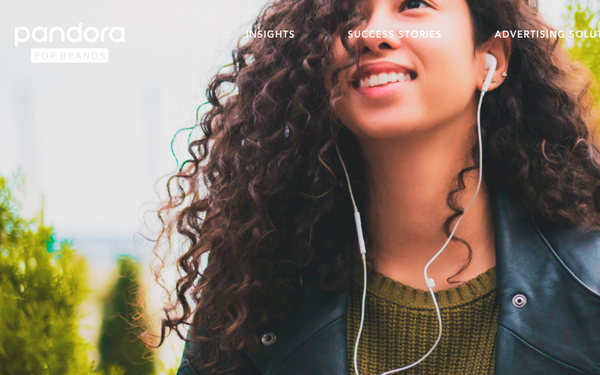 The streaming music service Pandora saw the number of active users of its service decline in the last quarter to 71.4 million (down from 76 million the year before), the company said in its latest earnings report. However, the company still beat its Wall Street guidance, as the number of paid users rose to six million, a 23% improvement from last year.

Q2 of 2018 was a significant one for the company, now under the leadership of former Sling TV chief Roger Lynch, who joined the company late last year. Pandora acquired the digital audio advertising platform AdsWizz for $146.6 million in cash and stock, and launched a new family plan meant to entice more paying subscribers.

The company also announced the general availability of its audio programmatic ad platform, built on the AdsWizz technology, to try and capture more audio ad revenue.

Pandora, which made its claim to fame by developing a machine learning music recommendation engine, still lags far behind streaming music competitors like Spotify, which has 180 million active users, and 83 million paid users.

Pandora is betting that strategic partnerships with companies like AT&T can bolster its subscription revenue, while unique product offerings like one that lets users listen to an on-demand song for free after listening to a 15-second pre-roll ad, can differentiate itself from the competition.