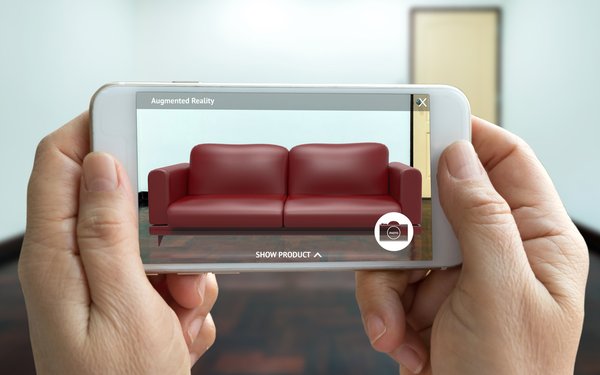 While virtual and augmented reality remain firmly grounded in the games and entertainment arena, the technology is coming on strong for training and education.

While much (70%) of the emphasis for developers of AR, VR and mixed reality is on games and entertainment, more than a third (37%) are also focused on training and education, an increase from 27% last year. A quarter (25%) of developers are focused on branded experiences and 22% on medical and healthcare.

These are among the findings of the third annual immersive experiences study, comprising a survey of 650 professionals involved in the development of augmented, virtual and mixed reality experiences conducted by the UBM Game Network.

The most popular platform was the HTV Vive headset, for the third consecutive year. Oculus Rift was the second most popular platform and Android beat Samsung’s Gear VR headset to take third place, with nearly a third (30%) of developers saying they are focused on making AR experiences for Android phones and tablets using Google’s new ARCore toolset.

As to where the funding for AR and VR development comes from, most (45%) comes from the developing company’s existing funds, 27% from personal funds and 22% from clients.

For turning a profit, 15% of developers said they are profitable now, 12% thought they would be in the short term, 38% in the medium term and 23% in the long term. Only 1% said AR/VR will never be profitable.

Consistent with numerous other projections, the majority (75%) of the industry professionals believe augmented reality will be bigger than virtual reality in the long term. Many respondents cited augmented reality’s accessibility, being available via smartphones, a broader variety of use cases and integration with the physical world, according to the study.