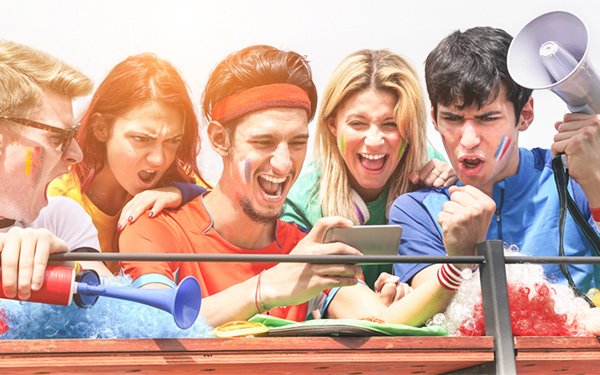 Global viewing hours for streaming TV more than doubled in the second quarter versus the same period a year ago.

Worldwide total “plays” of streaming TV content rose 102% to 17.2 billion, including attempted plays, which came to 20.3 billion. For global devices streaming TV during the period was up 45% to 973.4 million, per Conviva.

Mobile devices took the highest share of streaming TV with 49% of all plays. Smart TVs were at 27%, and PCs had 24%.