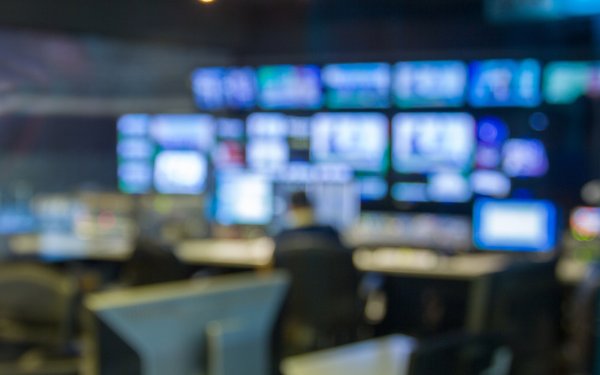 Fox News Channel still commands the top spot in terms of viewership, with rising ad revenue, but MSNBC and CNN have been making sharper 30-second commercial pricing gains in the first half of this year.

One of the biggest changes month-to-month came in March/April. The average ad costs for MSNBC rose 58%, while CNN costs were 33% higher and while at Fox News, they fell 17%.

CNN posted its best results in April at $11,440 -- topping both Fox and MSNBC for the best average prime-time results among the three networks. Fox had its highest average commercial pricing that month ($10,739).

For those morning programming time periods, MSNBC posted its highest average price for a commercial in April: $3,991. Fox News got its best pricing in March: $4,374. CNN also did its best that month: $2,297.