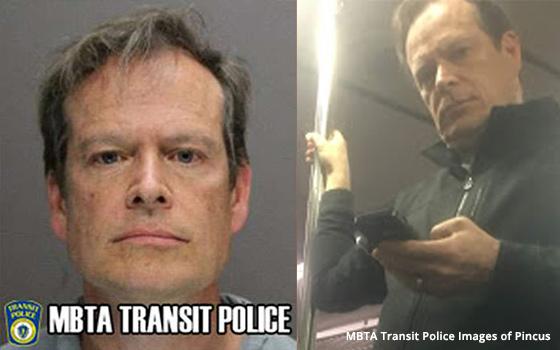 A Boston-based former Isobar executive was arrested last week on charges of indecent assault and battery and lewd conduct while riding on a commuter train, according to a report in The Boston Globe.

The executive, Jeremy Pincus, was vice president research and strategy.

The arrest came after an April incident in which Pincus allegedly took photos of two women on the train and rubbed up against one of them in a sexually suggestive manner, per the Globe report.

One of the women took a photo of Pincus and MBTA Transit Police investigated before confronting and arresting him last week. He was let go on his own recognizance.

It wasn’t clear when Pincus left Isobar, part of Dentsu Aegis Network. His LinkedIn profile still has him at the agency.

An agency spokesperson issued a short statement: “We were first made aware of these allegations following press inquiries. Mr. Pincus is no longer an employee of the company.”