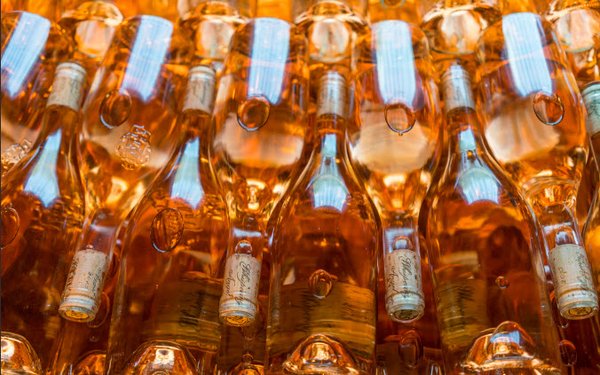 When it comes to Generations Y and Z, beer’s losses are wine’s gains.

Between 2012 and 2016, millennials and Gen Xers increased their share of wine consumption by 8%, edging out baby boomers as the biggest consumer segment in the wine market, according to a wine trends report from L.E.K. Consulting.

Case in point: Although rosé still represents just 1.5% of U.S. table wine sales, trendy millennials (especially in New York City and Miami) pushed its sales up by 53%, to $258 million, in the 52 weeks ending July 2017, according to Nielsen data.

Total U.S. wine sales reached $32 billion last year, and sales are projected to grow by more than 6% per year through 2022, to reach $43 billion.

Another important new contributor to wine’s momentum: Direct-to-consumer (DTC) sales are on the rise. Shipments to consumers from wineries were nearly $3.1 billion in 2017 and are expected to grow at about 11% per year, to reach $5.2 billion in 2022.

Smaller wineries are leading the DTC trend, according to the report, which also points out that changes in wine shipping laws are making it easier for smaller wineries without distributors to reach consumers.

Even another economic downturn isn’t likely to slow wine’s growth, according to L.E.K.’s research, which shows that wine sales continued to increase during the 2007-08 recession.

However, there are new developments that could point to potential production cost and pricing increases.

Industry consolidation also continues, with 14 suppliers controlling  about 80% of the U.S. wine market by volume in 2017. About 9,000 suppliers produced the remaining 20%.
sales, trends, wine
Next story loading