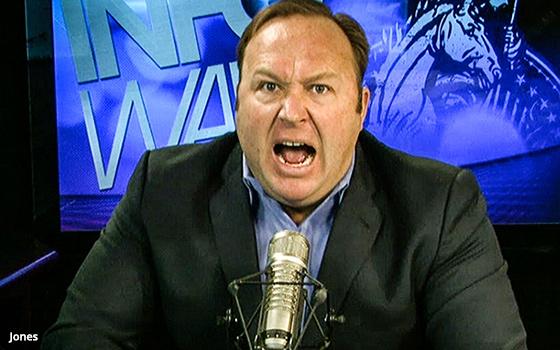 Being booted off several online platforms, including MailChimp’s email service, has not hurt conspiracy theorist Alex Jones — he says.

His InfoWars site picked up 5.8 million new subscribers in 48 hours, Jones claims in an interview with the Daily Mail, according to New American.

The claim could not be independently verified. However, Jones has also retained his platform on Twitter.

“We didn’t suspend Alex Jones or InfoWars yesterday,” wrote Twitter CEO Jack Dorsey. “We know that’s hard for many but the reason is simple: he hasn’t violated our rules.”

However, email provider MailChimp notified InfoWars last week that its “accounts have been terminated for violating our Terms of Service, which make it clear that we don’t allow people to use our platform to disseminate hateful content.”

According to The New American, Jones’ YouTube channel had more than 2.4 million subscribers and over a billion views.