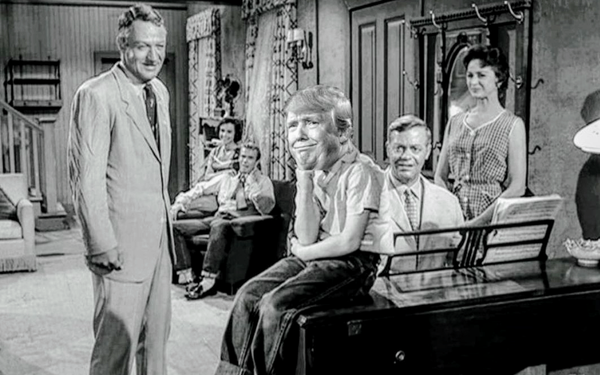 “The President of the United States called a woman a DOG,” author Stephen King tweeted this morning, continuing with what may be one of the most horrifying things he’s ever written, “Let me repeat that: he called her a DOG. Have we gotten so numb to Trump’s ugly, demeaning talk that this means nothing? You might like her, you might not, but to call her a DOG?”

“He didn’t just call her a dog,” I replied. “He tweeted it to 53.7 million people (and bots) so millions more could wallow in the fact that the President of the United States called a woman a dog in order to get a reaction out of us.

“Who is wagging who?”

This is not the first time I’ve referenced the notion that we are all participating in a scripted reality program akin to Barry Levinson’s 1997 film “Wag The Dog,” in which the President of the United States and his spin team hire a Hollywood producer to direct fictional war in order to deflect attention from his real-life scandals, but this is the first time I can comment on how blatant it’s become.

The “real” President of the United States also happens to be a Hollywood producer. Not just any Hollywood producer, but one who creates reality TV shows featuring performers like Omarosa getting hired and fired -- multiple times. Except this time it’s “real.”

And the most horrifying thing about this production is that unlike “The Apprentice” or “Celebrity Apprentice,” we can’t change the channel. And now the producer literally is wagging his dog -- right in our faces -- and there seems to be nothing we can do about it.

We cannot flip to another channel. We cannot turn it off. We are forced to endure the twisted alternate reality of a petulant, vindictive, mean-spirited power that has us under its control. And like the characters in one of the most horrifying episodes of the best non-reality TV series ever created, we are powerless to do anything about it.

Shortly after Donald Trump got elected and began wagging his omnipotent power in our faces, I mashed up an image from that episode of “The Twilight Zone” to express how I feel and I pinned it to the top of my Twitter feed. It depicts Donald Trump as Anthony Fremont, the omnipotent, petulant six-year-old who toys with the people held captive in his dysfunctional “reality.”

The episode is named after the Jerome Bixby short story it is adapted from: “It’s a Good Life.”

The worst part of Trump’s presidency for me is that unlike everything he’s done leading up to it, I cannot ignore it, because there are real-world consequences when the President of the United States starts calling people dogs and wagging it right in front of our eyes. 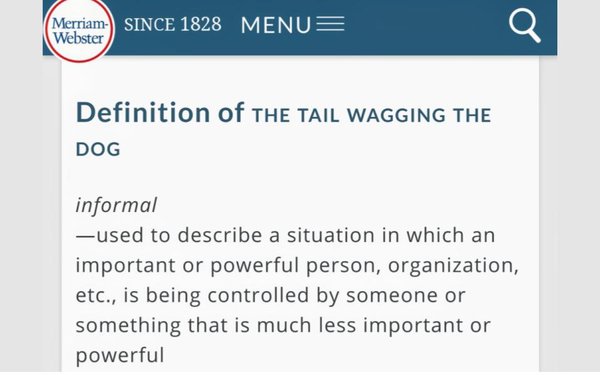