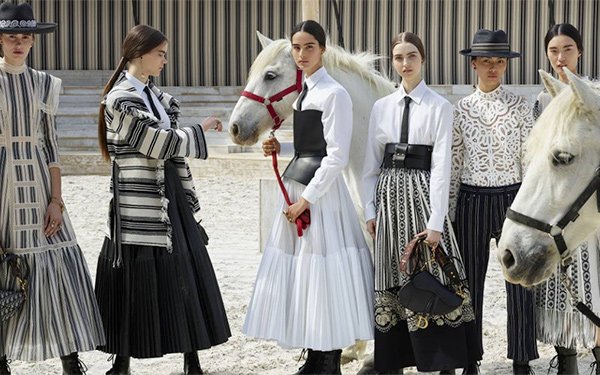 French luxury goods company LVMH has selected Dentsu Aegis Network to handle media chores in the North America region after completing a formal review that began in the spring.

The company spends about $400 million on measured media in the U.S. according to Kantar Media.

Havas Media has held the assignment since winning it in 2009.

ID Comms managed the review process for LVMH, which declined to comment on the final decision.