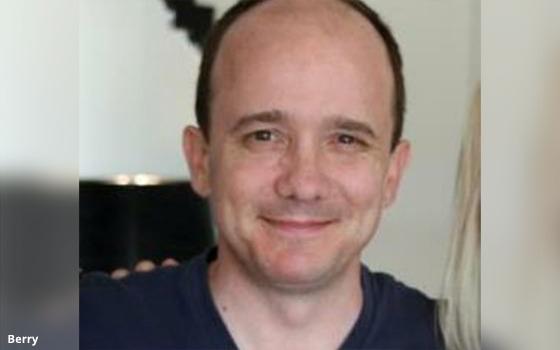 Porter Berry, the executive producer of “Hannity,” is the new vice president and editor-in-chief of Fox News Digital.

Berry, who has spent over a decade at the Fox News Network, will oversee all Fox News digital content, including FoxNews.com, FoxBusiness.com and the Fox News apps.

Berry succeeds Noah Kotch, who announced in June he was leaving to head the Daily Mail.

From 2011 to 2017, Berry was executive producer for Fox News Network’s “The Five." He has also served as an associate producer on “The O’Reilly Factor” and “On the Record with Greta Van Susteren.”

Before joining Fox News Network, Berry was a segment producer on MSNBC’s “Scarborough Country” in the early 2000s.

He has also produced multiple digital programs for the Fox News Network, including special-election coverage on debate and primary nights throughout the 2012 and 2016 election seasons, and the network's New Year’s Eve specials.