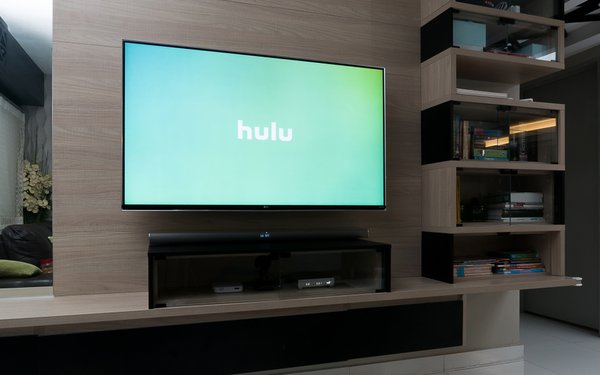 While traditional cord-cutting continues to rise, the growth of OTT platforms -- in part owned by those who also own traditional pay TV services -- is lessening overall declines.

The number of U.S. adults that have ever cancelled a pay TV service will now rise to 33 million in 2018, according to eMarketer. That is a 32.8% increase over eMarketer’s July 2017 projection of 22%.

By the end of 2022, researcher eMarketer says, more than one-fifth of the U.S. population -- or 55.1 million people -- will no longer be with a traditional pay TV provider.

Other research shows there is a different angle to the cord-cutting issue.

In the first quarter of this year, analyzing U.S. households -- not the individual number of total adults -- Nielsen says broadcast-only homes rose 6% to 16.5 million from 15.6 million, with broadband-only homes rising 55% to 8.8 million homes from 5.6 million.