'Just Imagine' Campaign From A&G For Boston's Museum Of Science 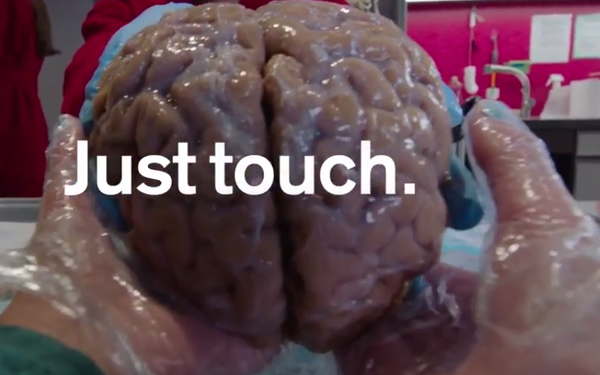 Boston's Museum of Science and agency Allen & Gerritsen (A&G) have unveiled a new brand campaign to position the educational institution for a future that’s not just about the physical museum in Boston, but about its role in fueling the next generation of global problem-solvers.

The creative scrolls through various words complementing the  word “Just” alongside quick-edited images of children, nature, and the museum before ending with the tagline “Just Imagine.”

“Our job was to show how children and parents experience something new at the Museum of Science every single time they visit and leave with their imagination buzzing,” said Pete Valle, VP/group creative director, A&G.

This "Just Imagine" theme is threaded into an updated logo, brand identity, and design system, aimed at uniting Museum’s exhibits, programs and curricula, as well as the many traveling exhibits that take temporary residence at the Museum.

As one of the largest STEM content providers in the world, these new brand assets are designed to help extend the Museum’s reach and promote the idea that everyone has a role in science and technology.

Ad will appear across TV, video, digital, and OOH running throughout the Boston region.

The Museum spent $9.7 million on visitor and outreach programs last year, though it received $1.27 million in pro bono marketing services, according to its IRS form 990. The Museum attracts between 1.4 and 1.5 million on-site visitors annually.