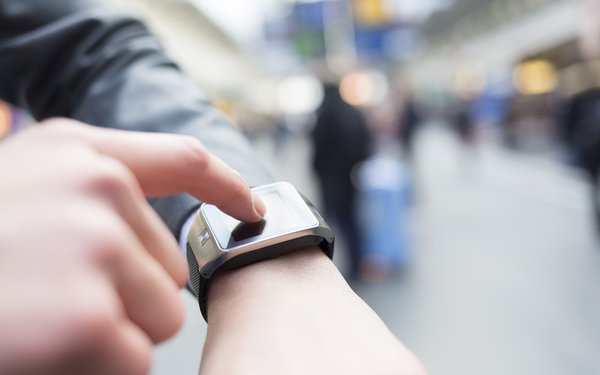 Consumers are climbing aboard the Internet of Things ship, but for many, it’s not all smooth sailing.

The majority of consumers already use IoT technology for one thing or another in the course of a day, and many of those have encountered issues.

While most (52%) consumers are using IoT devices, 64% of them have already had to deal with performance issues, based on a new study.

The highest consumer usage of an IoT devices is with a smartwatch (28%) and the most performance problems (62%) occur with virtual assistant devices and smart or connected cars.

U.S. consumers have two digital performance problems a day with their IoT device. What’s worse, 62% of people fear the frequency and number of problems they encounter will increase as the Internet of Things grows.

Here are some of the concerns of consumers, according to the survey:

Whether these concerns will decline over time in large part will be determined by how well the technology is implemented and evolves. Meanwhile, many consumers are realistic, if not skeptical, about what to expect now and around the corner.

automotive, iot, smart home
3 comments about "52% Use IoT Devices, 64% Have Problems With Them".
Check to receive email when comments are posted.
Read more comments >
Next story loading