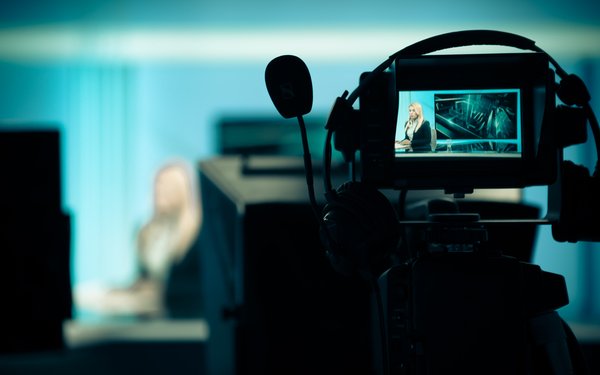 As the political news around the Trump Administration heats up, TV news networks have been raising advertising and on-air promotions efforts over the last four months.

From May 1 through August 20, Turner’s CNN ran the most promos of any cable news network in the period -- with some 8,631 airings of promotion spots for the channel, according to iSpot.tv.

The top three shows with the most promo impressions are “CNN Newsroom with Brooke Baldwin,” “CNN Tonight with Don Lemon” and “Anderson Cooper 360.”

Overall, this equated to the biggest media value for any news network -- $20.5 million. A year ago over the same time period, the total was $17.7 billon.

Fox News Channel was next in terms of media value -- at $9.86 million. A year ago it was $3.4 million over the same period. Fox News Channel has seen 5,372 airings of promos.

Among other Fox networks: National Geographic Wild came in at 224, while the FX Movie Channel and National Geographic both had 144. There were 50 spots aired on The Sportsman Channel; 13 each on Fox Business and Fox Sports 1; and eight on the Fox Television Network.

The majority of these impressions were on “Fox and Friends,” followed by “America’s Newsroom” and its big prime-time show “Hannity.”

All this equates to $4.98 million in media value -- with the bulk of these impressions going to the top-viewing prime-time news program, “The Rachel Maddow Show.” A year ago, MSNBC’s promos had a media value of $4.7 million.