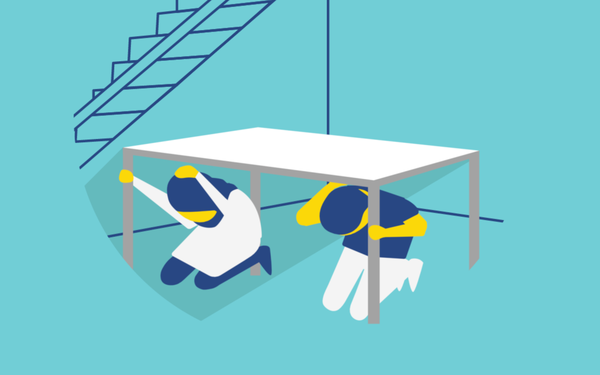 The Martin Agency has partnered with Hala Systems to produce a social video, encouraging Syrian civilians to download Hala’s Sentry Syria app, which provides advance warning for air strikes near them launched or prompted by the Bashar al-Assad regime.

The AI-based technology was covered recently in Wired and is designed to provide civilians with critical minutes to find shelter before a strike.

Hala is working with the White Helmets, a volunteer civil defense group in Syria to help deploy the system there.

The video from Martin Agency is an animated short with subtitles that explains how anyone living in the country with a computer or a mobile phone can download the Sentry Syria app.

In the last two years, the Sentry system has made over 105,000 observations of threatening aircraft, reported on 6,981 airstrikes, and reached an estimated 2.1 million people inside of Syria with early warning messages.

Andrew Bailey, senior digital producer at The Martin Agency and project lead on the video, stated: “In our industry, it’s a rare privilege to get the opportunity to have a small part in a project as impactful as Sentry Syria. Hala Systems had a proven track record of saving lives with Sentry when we were approached to develop animation to promote the program.

"Our challenge was clear-— encourage Syrian citizens to sign-up for Sentry Syria’s alerts in a country where trust is at a premium.”