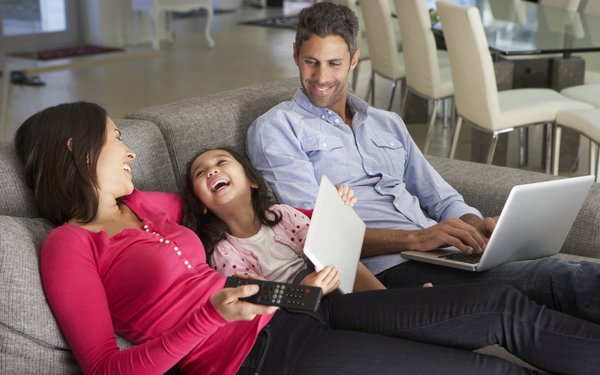 While “cord-cutting” is on the rise among  U.S. adults, research indicates that 71% of all U.S. consumers have no plans to stop their traditional cable, satellite, or telco TV services.

According to market/media researcher GfK MRI, there has been a six-percentage-point decline — from 77% in 2015 — among all U.S. adults wanting to keep their pay TV.

This comes from current research of 24,000 in-person, in-home interviews.

GfK MRI says over half (55%) of those continuing pay TV subscribers are adding services such as subscription streaming video to pay TV packages. Over three-quarters of younger 18- to-34-year-olds pay TV consumers are adding more video, including SVOD platforms.