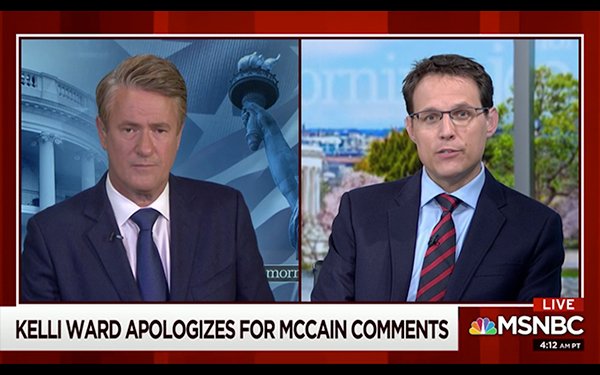 Among TV network groups, Comcast continued to have the biggest share of ad dollars for news, at 35%. Fox, Walt Disney and Time Warner each had a 16% share, while CBS was at 8%.

Comcast Corp. was the largest TV network group in entertainment ad revenue in terms of share, with 19%. Discovery (including Scripps Network Interactive) was at 17%, followed by Viacom at 14%, Time Warner with 11%; CBS at 8%; Walt Disney with 8%; A&E at 7% and 21st Century Fox with 5%. The top 12 media owners account for 98% of ad revenue.

These agencies make up 70% of the national TV market. SMI models out the remaining 30% using occurrence data.