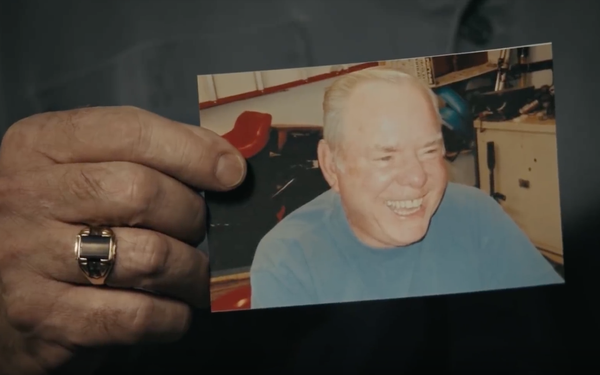 Just in time for Labor Day, Ford Motor Co. is launching a campaign that celebrates the American worker.

The campaign, which includes a 90-second video and 30-second TV spot, runs this Labor Day weekend. It was created by Civic Entertainment Group and Bullitt. Civic, owned by Ryan Seacrest who has appeared in previous Ford efforts, is part of Ford’s communications and marketing team. Ford has worked with Bullitt in the past but they are not a regular agency partner.

The spot feature Americans describing the hardest working-person they know, such as a dairy farmer in Wisconsin, a police officer in Tuscaloosa and an auto worker in Ohio, says Joe Hinrichs, president, global operations, who started his Ford career as a plant manager in 2000.

“We at Ford understand the value of hard work,” Hinrichs says in a release. “That’s why for 115 years we’ve been dedicated to building quality vehicles that help Americans get jobs done in their communities.”

Henry Ford and the Ford Motor Company helped transform American life with the $5-a-day wage, according to the company. It has more U.S. hourly autoworkers than any other car company, it claims.

The campaign extends to social with the hashtag #HardestWorking, encouraging consumers to bring the conversation to their own lives and honor loved ones who have hustled and made a commitment to their work. The social campaign continues through the month of September.

Throughout September, Ford also is highlighting its hard-working employees at its historic Rouge manufacturing complex in Dearborn as part of that facility’s 100th anniversary. The facility, which once employed more than 100,000, remains a high-tech auto plant -- now producing F-150 pickups.