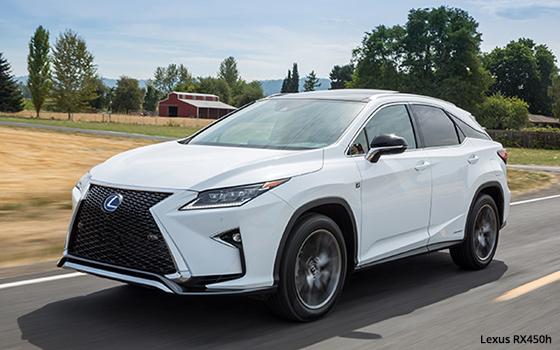 Self-driving cars and human-driven cars don’t yet totally get along.

Autonomous vehicles tend to have rules, which they meticulously follow, as any computer might. Humans also have rules for driving, but not are always precisely followed, since the drivers are, well, human.

A recent accident report filing with the California DMV cites a case of one of Apple’s self-driving cars being hit by a human-driven car. The report states that there were no injuries, with “moderate” damage to the self-driving Apple Lexus RX 450H.

The Apple test vehicle was operating in autonomous mode, preparing to merge onto an expressway. The Lexus was traveling at less than one mile an hour, waiting for a safe gap to merge, when a 2016 Nissan Leaf “contacted” the Apple test vehicle at approximately 15 mph, according to the DMV report.

This minor accident is hardly the only one between self-driving and human-driven vehicles.

There are 55 companies with self-driving car test permits in California and 54 new accidents occurred in the last year, based on filings of incident reports in the state, according to a new study by Axios.

Of 38 accidents when a car was moving and operating in self-driving mode, Axios found that humans, not the autonomous vehicles, were determined to be at fault in 37 of the 38 accidents.

The challenge for autonomous vehicles is not so much teaching the cars how to identify objects around them and safely navigate roads, but rather having them learn how to deal with human drivers.