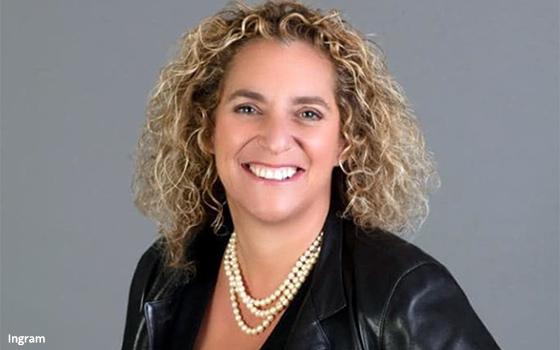 "Being more inclusive is not only the right thing to do, but it makes better business sense,” stated JWT global CEO Tamara Ingram. ”This starts with investment in training, equal opportunities for key assignments and clear promotion criteria.”

The agency emphasizes that these promotions are not merely gender specific. “We continue to seek, recruit and nurture diverse talent at all levels," Ben James, CCO, JWT New York, told MediaPost.

"As it happened, these promotions were all women, but it was not accidental that we already had all these qualified women ready to lead. And what better place than our pitch teams to reflect our best talent, and all the better when we are closer to parity."

This announcement follows a report this spring documenting that the agency had the biggest median pay gap out of all of WPP's UK agencies, with men earning 45% more than its women.

It was around that time the agency finally settled with Erin Johnson, its former chief communications officer, who had filed a sexual harassment lawsuit against former JWT leader Gustavo Martinez.