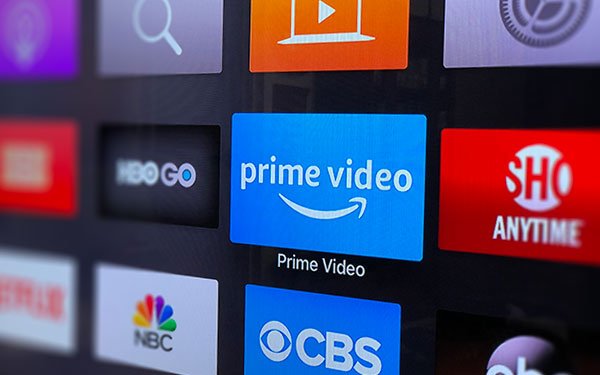 The NPD Group says the number of new households purchasing all devices will climb only 7% on a compounded growth rate from 2017 through 2021.

At the end of 2017, it says, 210 million devices were installed in consumer homes delivering internet to the TV screen -- and this total will rise to 275 million in 2021. Of that 7% compounded growth rate, smart TVs will make up 49% of that increase, and streaming media players/devices will make up 29%.

U.S. gaming consoles had been the leading internet-connected TV device.

At the end of 2018, the number of streaming media players and smart TVs are expected to surpass gaming consoles. The NPD Group says consumers replace TVs every seven years on average.