Verizon CFO: We Are 'Committed To Oath' 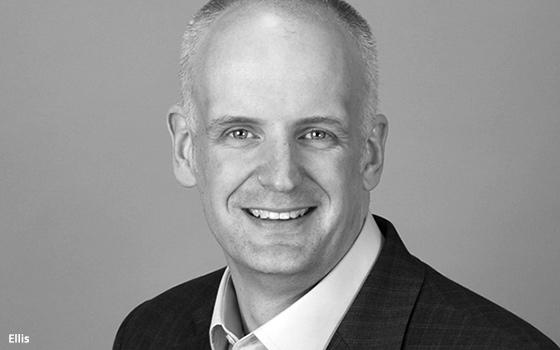 Speaking at a Merrill Lynch 2018 Media conference on Friday in Beverly Hills, Calif., Matt Ellis, CFO, Verizon Communications, reiterated the company's commitment to Oath. He noted: “There’s a significant opportunity for us there.”

While Ellis declined to comment on “rumors,” he said Verizon CEO Hans Vestberg, a former Ericsson CEO, was on television a few weeks ago and made the company’s allegiance to Oath clear.

Ellis said the commitment has not changed “just because he stepped into the CEO seat,” and it is stronger today than it has ever been.

“When you look at what’s been going on in Oath, there’s a lot of activity on the integration. The team is making good progress there,” Ellis said. He said the integration of ad tech platforms would be “completed by around the end of the year.

"That’s going to increase the efficiency of us going to market and working with partners." He contrasts that with the current system, when marketers "have to interact with us across multiple platforms, which creates a level of inefficiency.”

The integration will set the foundation of what Verizon expects to do with the Oath business in the future.

Ellis also said there are many strong technology skills within the Oath business, some potentially under-used. The idea is to take that skill-set and apply it across the Verizon business.

He also said Verizon’s goal is to take Oath from a $7 billion to $8 billion revenue business, to a $10 billion business by 2020.