Millennials Take Their News With A Digital Twist 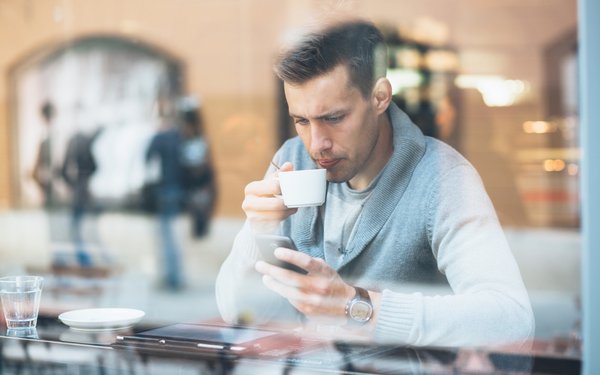 Even among millennials, traditional channels still have their place -- and particularly during big news events.

This often scrutinized demographic is “dramatically influenced to tune in to TV during breaking news moments, according to the second installment of Nielsen’s "Millennials on Millennials" report.

Also, despite radio having the lowest monthly reach among millennials -- at 23% -- their time spent with radio actually exceeds digital and TV news among the demographic -- nine hours per month for radio. That's compared with three hours and six hours for digital and TV news, respectively.

Yet, millennials’ love for digital knows no bounds.

Millennials are the most-coveted consumer demographic from a marketer-engagement perspective, yet they are often the most stereotyped.

Across media channels old and new, news reaches 95% of millennials, compared to 99% of those 38 and older.

However, the older demographic spends three times longer engaging with national news in a year than millennials.