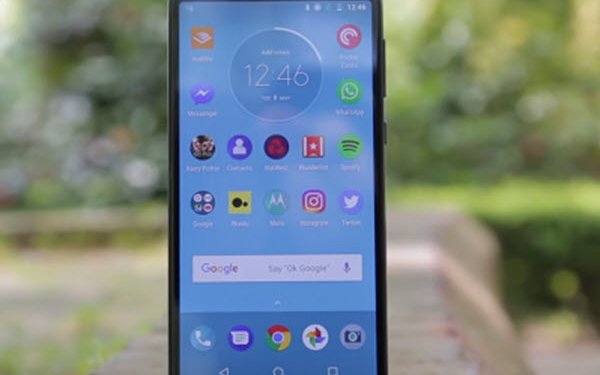 AT&T today added five cities to the roster of markets where it will introduce 5G mobile service this year.

Meanwhile, rival Verizon is out promising that customers in its first market will receive “white glove” treatment.

Verizon is the only major operator planning a fixed 5G service that can compete with cable companies, but without the wire, so that consumers can use it as a super-fast Internet provider.

AT&T has decided that the residential service opportunity isn’t as great, and is instead concentrating on its mobile service.

Being first or biggest has marketing advantages, but laying the groundwork for 5G means preparing for a market that doesn’t really exist yet. For starters, 5G smartphones aren’t even likely to be on the market until next year.

AT&T reports that it’s spent $145 billion on its wireless and wireline networks, including the cost of acquiring spectrum.

It appears that the 5G rollouts won’t cover all areas of the cities, instead focusing initially on the most densely populated parts, using millimeter wave spectrum.

AT&T said that its 5G Evolution technology -- essentially the building blocks or foundation for 5G -- is now live in more than 200 markets, and that that number will double this year. Those are cities that enable peak wireless speeds of at least 400 megabits per second.

"We're at the dawn of something new that will define the next decade and generation of connectivity," said Andre Fuetsch, chief technology officer, AT&T Communications, in a statement.

At an investor conference last week, Verizon CFO Matt Ellis said that the company intends to work closely with its new 5G customers in those markets to “stress test” the network in real-world settings, and claimed that doing so will give it more experience than competitors, reported SDXcentral.com.