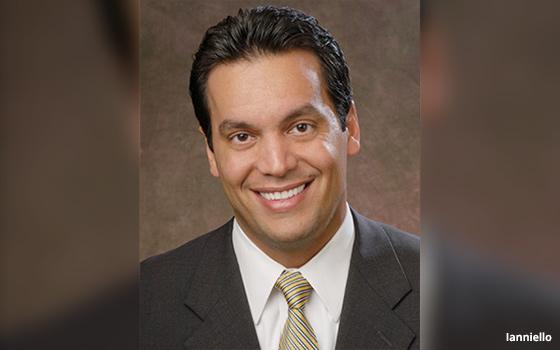 Despite being built around a broadcast TV network, CBS has, in the last few years, been among the most aggressive traditional media companies when it comes to investing in streaming video.

Now, with the abrupt departure of CBS CEO Les Moonves amid an investigation into sexual harassment, the future of the company’s strategy is unsettled.

Will the new leadership agree with the priorities of the ousted executive?

So far, it appears so. Interim CEO Joe Ianniello was Moonves’ deputy, serving as COO, and a note he sent to CBS staff on Monday suggests that streaming will remain a key part of the company’s business, at least as long as he is in charge.

Ianniello called out the CBS and Showtime streaming services, before adding:

“The strength and evolution of all of these businesses has led us to where we are today — a global premium content powerhouse,” he wrote. “Time and again, we have developed and executed strategies that capitalize on our unique and advantageous position, and what’s most exciting is that we are still in the early innings of that process.”

"Looking ahead, as consumption continues to evolve, so will we. But content will always be at the core of our company,” he added.

Whether Ianniello stays on as CEO on a permanent basis (at least until any potential merger or acquisition), ostreaming will be top of mind.