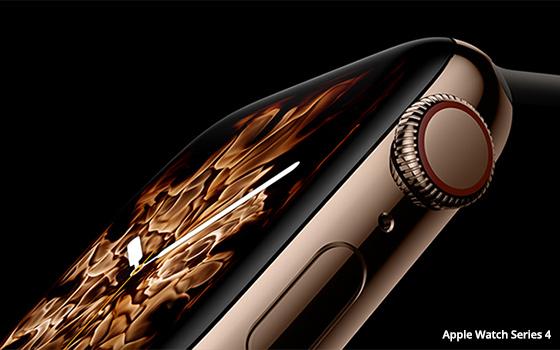 The smartwatch is the wearable to watch.

While wrist-worn fitness trackers like those from Fitbit were a big initial hit, they have since hit a  ceiling as smartwatches blow past them in popularity.

At 72 million units shipping this year, smartwatches already outpace wristbands, with 44 million of them hitting the market this year, according to International Data Corporation (IDC).

At their much lower costs, wristbands will continue to sell, but not really grow, with 45 million bands shipping by 2022, according to IDC. However, this reduces the wearables market share of wristbands from 36% this year to 24% by 2022, a respectable number of units, but hardly robust growth.

The projected trail of smartwatches is a totally different story. Smartwatches already account for 59% of the wearables market, with IDC projecting shipments of 72 million devices this year. By 2022, that will grow to 121 million smartwatches hitting the market, accounting for 64% of all wearables worldwide.

The smartwatch category has different levels of pricing. For example, the Apple Watch Series 4 introduced this week is priced starting at $399, while the Fitbit Versa smartwatch is under $200.

The annual growth of wearables over the next four years is a mere 1%, compared to smartwatches at 14%.

The rest of the market will also see the arrival of some other wearables by 2022, such as earwear (7%) and clothing (6%).

However, all eyes are on the smartwatch.