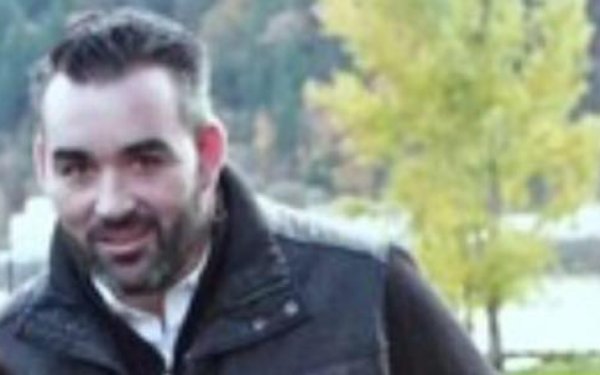 Melillo has been named senior vice president, retail operations. He will spearhead Curaleaf's dispensary expansion rollout, establishing a consistent customer experience for retail stores across the country. The company is currently doing business in 12 states.

He formerly served as senior director of stores North America for Nike, Inc. from May 2010 to September 2016 and vice president of stores for DTLR/Villa, a leading footwear and apparel retailer, from February 2017 until joining Curaleaf earlier this month.

"As we strategically expand our business by growing our dispensary footprint, it was vital to attract a leader with extensive experience in managing multi-unit operations,” said Joseph Lusardi, CEO of Curaleaf, in a release.

"Chris will support Curaleaf's growth through the realization of our strategic plan to establish a national retail footprint with consistent, streamlined atmospheres, driving foot traffic and adoption of the well-established Curaleaf brand."

Melillo says this is a “pivotal time” in the company’s history as it navigates an industry going through dynamic changes.