Smartphones Live In The Center Of The IoT Universe 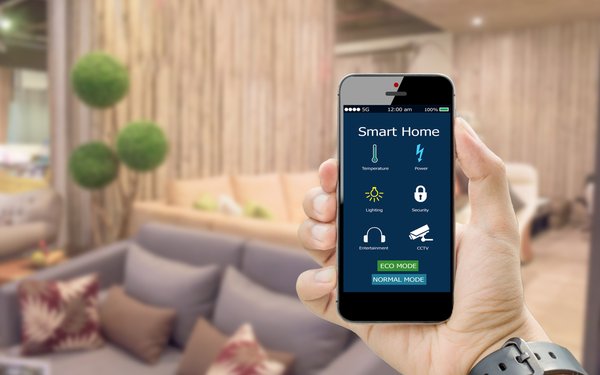 Despite the massive number of smart devices being shipped and sold, the smartphone remains the most significant of connected devices.

For example, 123 million wearables will be shipped this year, according to International Data Corporation (IDC). These include smartwatches, wristbands, earwear and connected clothing.

The number of smart speakers being adopted also is respectable, with 12 million having shipped in the second quarter, according to Strategy Analytics. Total sales this year should reach 39 million units, according to the Consumer Technology Association (CTA).

Then there is the smartphone, the current hub of many smart homes as well as the parent device for many smaller devices, like wearables.

The Internet of Things will comprise billions of Internet-connected devices. At least in the foreseeable future, many of those devices will find their way through smartphones.