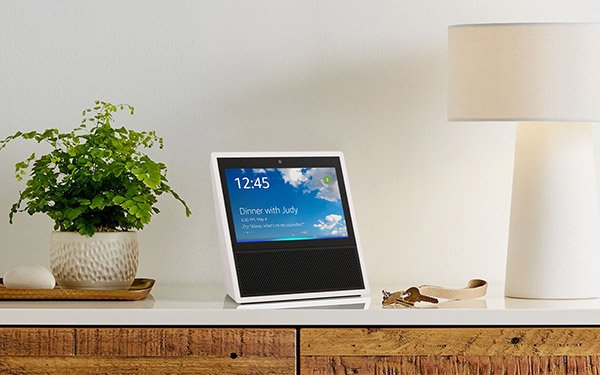 Amazon Echo devices with screens will be gaining new images from Getty Images along with answers to their search queries.

The integration will allow the Getty Images library of content in sports, news and entertainment to be made available to enhance the voice responses from Alexa on all Echo devices with a screen.

For example, a consumer with an Echo device with a screen could say “Alexa, who won best actress at tonight’s Academy Awards” and Alexa will respond with the answers along with the most up-to-date imagery of the winner from the red carpet, according to the announcement by Getty.

Getty Images comprises more than 300 million images, 200 million of which have been digitized.