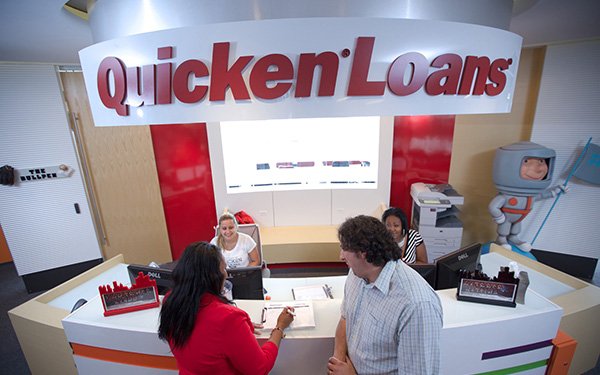 Quicken Loans has selected Interpublic Group’s UM to be its new media agency (for both planning and buying) after a review that began in January, the client confirmed today.

The company spent about $325 million on measured media in the U.S. last year down from more than $400 million in 2016, according to Kantar Media.

“Our marketing team has played a major role in Quicken Loans becoming the largest lender in America within the last year,” stated Jay Farner, Quicken Loans CEO. “Partnering with Universal McCann will give us additional capabilities and the experience of a global media partner as we continue to grow our brand and market share.”

UM is also expanding its Detroit market operations with plans to open a new office in downtown Detroit where its new client is headquartered. The agency will initially house 40 employees in the new office at the First National Bank building with plans to expand to a staff of 150 when the new office space is completed in 2019.

The agency already has an office in the Detroit suburb of Birmingham; its biggest client there is Fiat Chrysler.

UM will service both the Quicken Loans and Rocket Mortgage brands effective immediately. It will work with Quicken’s in-house marketing team which does much of the creative work for its Quicken and Rocket brands. The client had previously worked with a number of different media shops.

The media review followed the appointment of Casey Hurbis as the firm’s chief marketing officer in 2016.

“We were excited to learn that UM was looking to expand and open a new location in Detroit at same time we were searching for a new media partner,” Hurbis stated. “The timing was perfect and allows us to not only have a partner with unmatched expertise, but someone we can also call a neighbor.”

Quicken has been based in downtown Detroit since 2010. The firm says it closed more than $400 billion in Mortgage loans from 2013 through 2017.