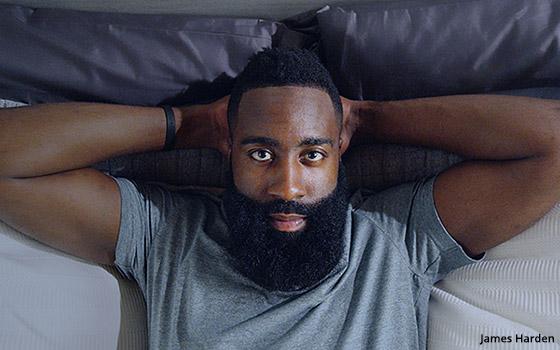 The campaign features a new tagline for Hulu — “Better Ruins Everything” — and features talent from Hulu original shows, acquired programming and athletes from sports that are available through the company’s Hulu with Live TV service.

The launch spot has the talent implore the viewer to “never, ever get Hulu” as “It will ruin TV for you, forever,” given how much better it is than traditional pay-TV bundles.

The 60-second ad spot runs during red-carpet coverage ahead of the Emmys and during the awards broadcast, which airs on NBC.

After its debut Monday, the company will roll out nine variations of the ad, which will include a number of 15- and 30-second versions. The ads will appear on TV, digital video, banners and on billboards in key markets.

While the company has advertised itself on TV before (most notably during the Super Bowl), the new campaign will specifically highlight all of Hulu’s offerings, including its on-demand service, as well its live TV streaming service.

Hulu’s campaign comes as other streaming video providers, including Dish’s Sling TV, AT&T’s DirecTV Now, FuboTV and YouTube TV all ramp up their ad spend in a bid to secure subscribers.

All offer a mix of on-demand programming and live TV channels delivered over the internet, with unique user interfaces and, in some cases ,original content. With more options than ever, the hope is hese marketing messages will keep consumers past the trial periods.