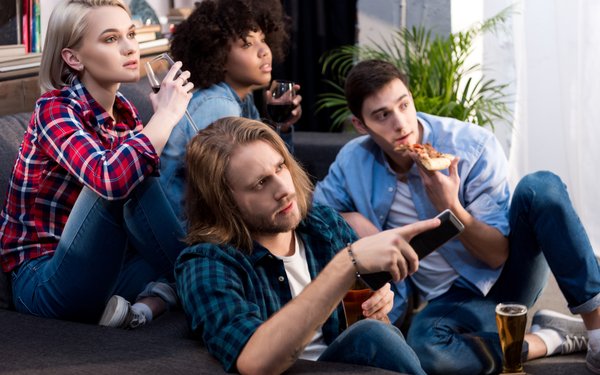 The survey also attempted to quantify the emotional connections caused by content. It found that when it came to causing viewers to “laugh out loud,” “get angry or upset,” or have “cried,” more millennial respondents said TV programming caused those emotional responses than YouTube shows.

The area where YouTube shines is in its engagement.

Similarly, the respondents said they make an effort to watch every episode of their favorite TV show and their favorite YouTube  show in almost equal numbers.