BMW Unveils Its Concept Car Of The Future 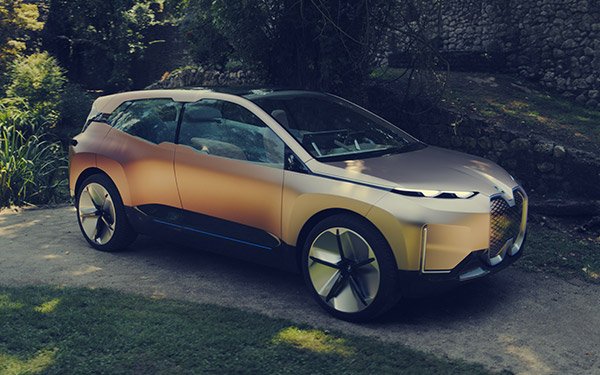 Even if not self-driving, cars will be so connected that things done while in the car will expand well beyond listening to music or viewing the countryside.

A look at what BMW is up to provides a glimpse into the smart car future. 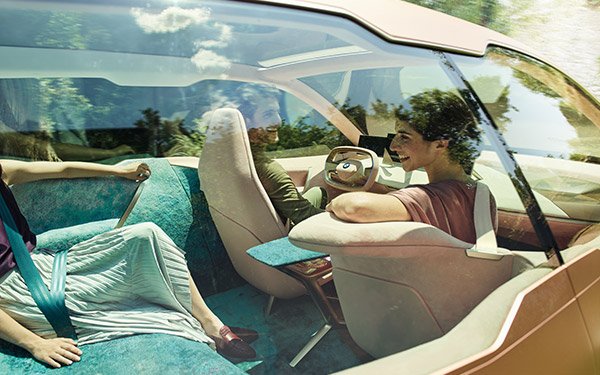 BMW recently introduced its own digital voice agent, called BMW Intelligent Personal Assistant, as I wrote about here earlier (BMW Intros Its Own Personal Voice Assistant.) That was just the tip of the future car iceberg.

The next step is the BMW Vision iNext, a highly automated, fully connected electric vehicle that can be driven by itself or by a person.

The BMW iNext is planned as the new technology flagship of BMW, with production scheduled to start in 2021, according to BMW Group, which created a concept vehicle to highlight the carmaker’s ideas.

Exterior mirrors are gone, replaced with cameras. Touch-sensitive, illuminated graphics take the place of conventional door openers. Two large opposing doors have no pillar separating them, providing an obstructed interview view of the car when opened. 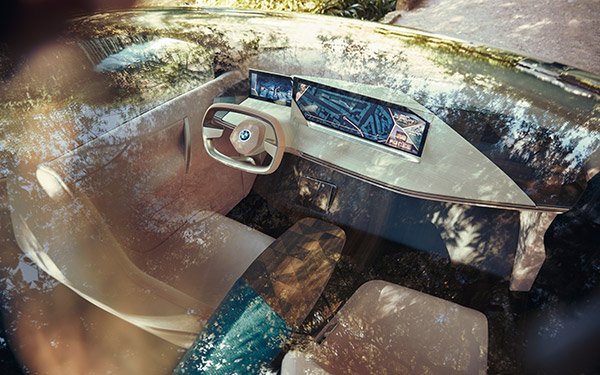 Except for the steering wheel and driver area displays, there are no other screens or controls seen in the vehicle, since intelligent tech is integrated out of sight. BMW suggests that in the future, it may be possible to operate various functions via surfaces made from wood or cloth.

Intelligent projections could turn any surface in the vehicle into an interactive display, making additional screens unnecessary.

The Intelligent Personal Assistant still is a core component of the concept car, interlinking the car with smart home networks, so a driver could conceivably close the windows of her house by voice command in the car.

A few details, such as how the car would drive itself and what it might cost, were not included in the introduction of BMW’s concept car of the future.

Sometimes, it’s all about the details.

automotive, international, iot
1 comment about "BMW Unveils Its Concept Car Of The Future".
Check to receive email when comments are posted.
Next story loading