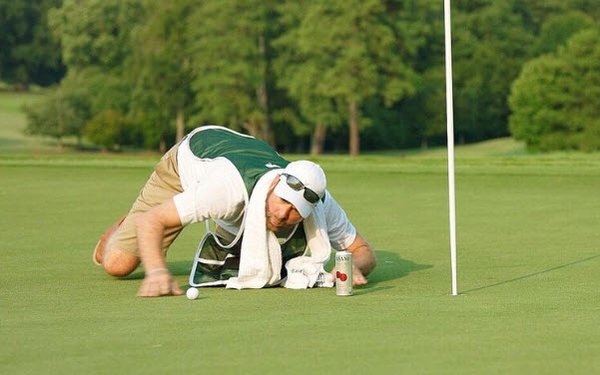 Dasani is kicking off its first sports partnership, as the official sparking water of the PGA Tour, during this week’s championship at Atlanta’s East Lake Golf Club.

The Coca-Cola Company brand is promoting the sponsorship with a humorous 60-second video (below) set around East Lake’s water obstacles.

A 30-second TV spot version will debut during NBC’s broadcast of the tour championship.

Dasani will also be featured in branded seating sections at the first tee and 18th green, and in a “Shamrock” cocktail being served at some championship venues.

Dasani's sponsorship expands on Coca-Cola's longstanding partnership with tour championship, which is the culminating event of the FedExCup Playoffs.