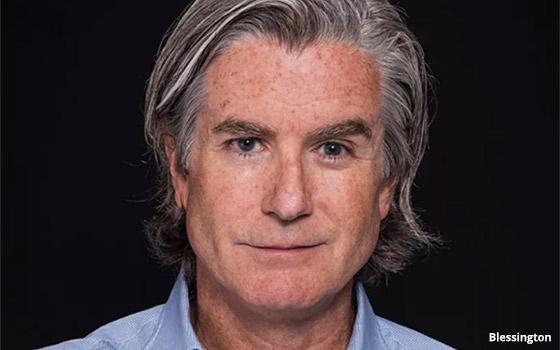 Wieden+Kennedy (W+K) is reorganizing its leadership team with the return of former managing director Tom Blessington.

Now, Colleen DeCourcy and Blessington will lead the independent agency as co-presidents, and Dave Luhr and Susan Hoffman will move into chair roles alongside W+K co-founder Dan Wieden.

Blessington returns to W+K after a year at YouTube, where he held the position of vice president of brand, media, and experiences. Previously, he was managing director of W+K Portland for 11 years, where he helped the agency expand its client roster and double its staff.

He also helped open and establish W+K Amsterdam and later W+K New York, serving as its first managing director. Blessington was also a member of the agency’s partner/stakeholder group, a position he will resume.

DeCourcy has been at W+K since 2013, when she was hired as global executive creative director. She became partner/stakeholder in 2014 and chief creative officer in 2016.

Luhr, who has been president of W+K since 2013, joined the agency in 1986 to run the Nike business. At the time the start-up shop had a staff of 30 and a single office in Portland. He later became managing director of the Portland office and one of the agency’s first partners/stakeholders.

Hoffman came to W+K as employee number eight. During her tenure she has helped open W+K offices around the world and has served as executive creative director in Portland, Amsterdam, London, New York City, and Delhi, and for the past year has been in the chief creative officer role on the global management team.